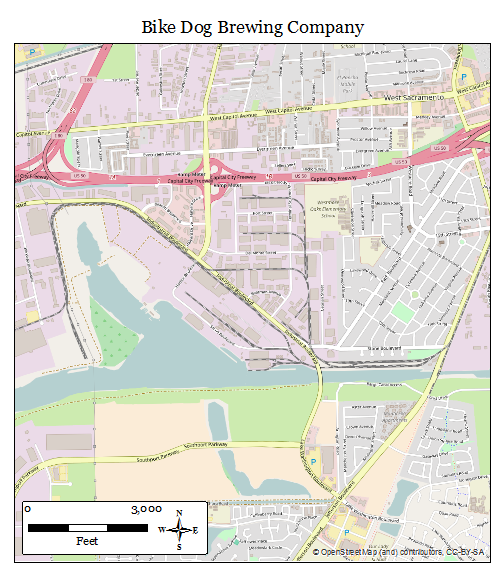 Thank you very much for this post. Unfortunately, it does not work for me. I can export the maps but the bar stays outside the map in 1/-1 position. I will be grateful for any suggestions
Hey Marta. Thanks for commenting. I took a look and I think you caught a bug in my code. On line 24, I had written: "if sb.name == row.Scalebar:" But... because "Scalebar" needs to match my attribute table perfectly, it should have been "ScaleBar". Python is cap-sensitive. So I repaired the code above. See if that works for you. If not, contact me through the contact page on the top menu and we'll trouble-shoot your issue a little further.
Thank you very much for this tutorial, but it seems the code examples are missing
Hi Jason. If the code samples aren't rendering for you, try hitting my gists on GitHub directly: https://gist.github.com/sdearmond/